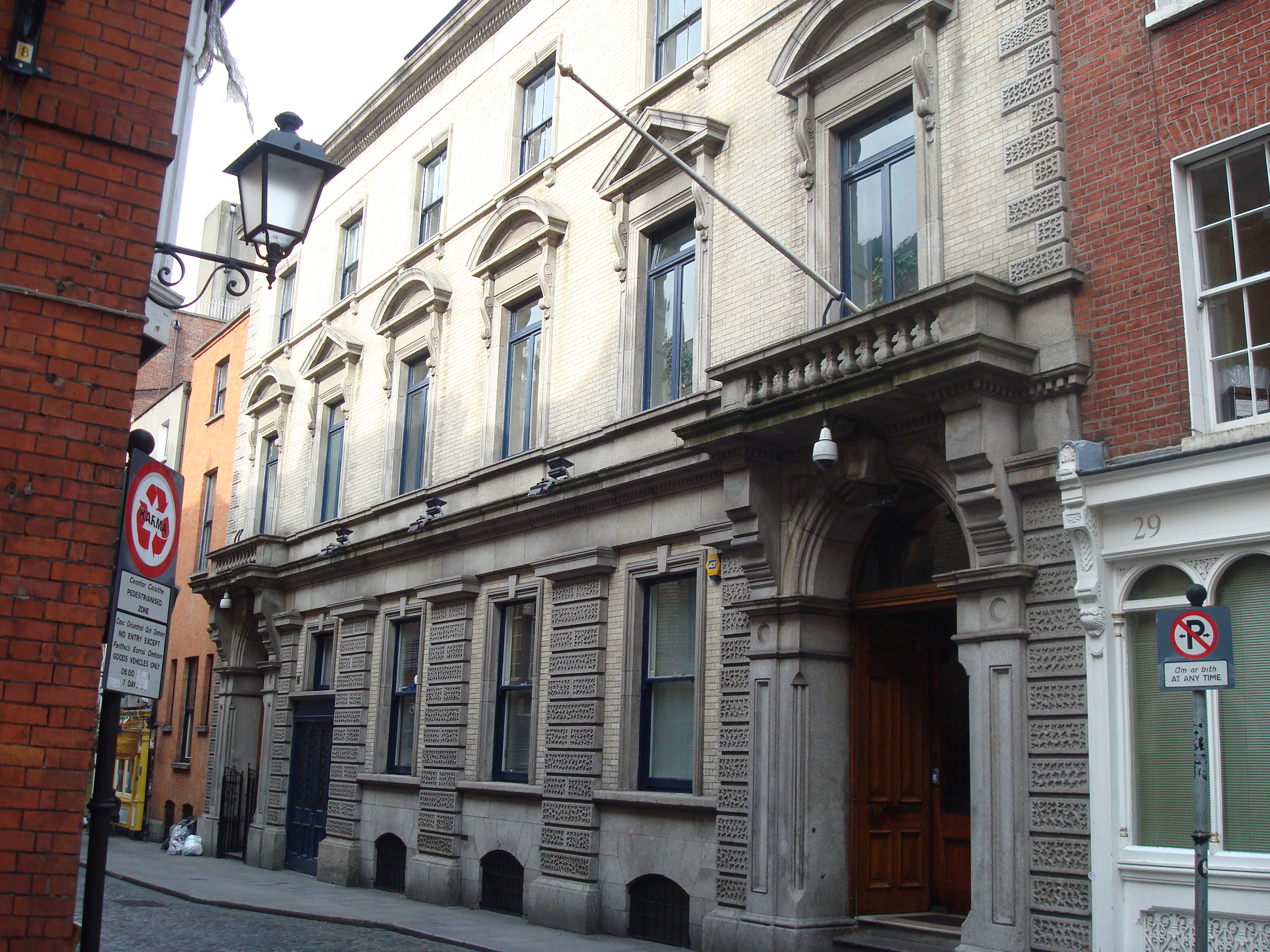 Quarterly statistics published by the Irish Stock Exchange (ISE) today show that the ISE has almost 34,400 securities from over 4,000 issuers in 80 countries around the globe on its markets at the end of March 2016.

Among the global companies listing new debt instruments on the ISE during Q1 2016 were:

Some notable listings in the first quarter in 2016 included Systematic IQ and EFG-Hermes as well a large number of new ETFs from providers such as Vanguard, Source and UBS.

Data on turnover and number of trades showed a strong interest from investors in equity trading on the ISE’s market. Share turnover topped €25.7bn, an increase of 25.9% on Q4 2015 levels and trades executed reached an all-time high for a quarter at 1.9m trades (up 24.3%).

The ISE’s electronic trading infrastructure for equities is provided by Deutsche Börse (DB) under a long standing partnership agreement. In February the ISE agreed to renew this successful strategic relationship and extended its use of DB’s trading technology and related services to 2021.

It joins other companies in the pharmaceutical and biotechnology sectors on the ISE’s markets – Malin Corporation, Mainstay Medical and Merrion Pharmaceuticals and is the 13th new listing on the ISE’s equity markets since 2013.

The ISEQ Overall index fell by 7.1% to 6,309 (end 2015: 6,792) during the first quarter of 2016, reflecting turbulent global markets which saw most global indices deliver negative returns including the DAX in Germany which was down 7.2% and Europe’s E300 which fell by 7.7% over the same period.

Trading levels in Irish Government bonds and treasury bills grew during the quarter with turnover rising to €75.8bn (+72.7% up on Q4 2015 levels) and the number of trades in the first quarter (16.5k) also showing increased activity (+22.6%).

The ISE is now offering the 6,000 Irish funds and sub-funds domiciled in Ireland as well as the almost 2,000 ISE-listed funds, the opportunity to have their fund information displayed on ISE Fundhub, the ISE’s information portal for investment funds. ISE Fund Hub enables professional investors to access fund data in one central location and easily compare fund performance.

Head of Public Affairs and Communications