Xerox is splitting their company in two.

Jeff Jacobson has been appointed to the Board of Xerox. 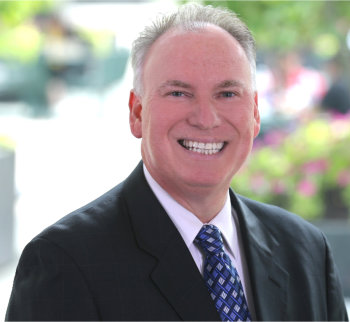 Jeff JacobsonJeffrey Jacobson, who is president of the Xerox Technology business, has been appointed to the Xerox Board of Directors following the completion of the company’s planned separation into two publicly traded companies.  He will continue in his current role until the separation is complete.

Ursula Burns is the CEO of Xerox. She said

“Jeff is a great leader with a passion for our business and employees, deep customer relationships and a clear strategic vision to capitalise on the opportunities ahead. During his four years at Xerox, Jeff has driven significant productivity and cost efficiency efforts while maintaining our commitment to innovation, quality and leading technology. With his previous public-company CEO experience and his track record and achievements at Xerox, the Board and I are confident he is the best person to lead Xerox forward.”

Jeff is an industry veteran who joined Xerox in 2012 as the president of Global Graphic Communications Operations. He became the president of the Xerox Technology business in 2014 with responsibility for worldwide strategy, sales channel operations, marketing, technical services and customer support, product development, manufacturing and distribution. Prior to Xerox, he served as the president, chief executive officer and chairman of Presstek, a supplier of digital offset printing solutions, where he drove a global expansion program.

“I am honored by the board’s decision to appoint me to lead one of the world’s most iconic companies and confident that we will build a bright future for Xerox on the foundation of disciplined management, operational excellence and customer focus that is in place today. As an independent company and with the benefit of the strategic transformation we are aggressively implementing, we will capture the many opportunities available to us to strengthen core businesses and pursue select growth opportunities”.

“Jeff is clearly the right leader for Xerox’s document technology company. Xerox’s lead independent director. “The board employed a rigorous internal and external search and undertook a thoughtful process to identify the right talent. Jeff has shown he is well-equipped to execute on the work we are doing now and to leverage future opportunities for the benefit of our shareholders, clients, partners and employees.” 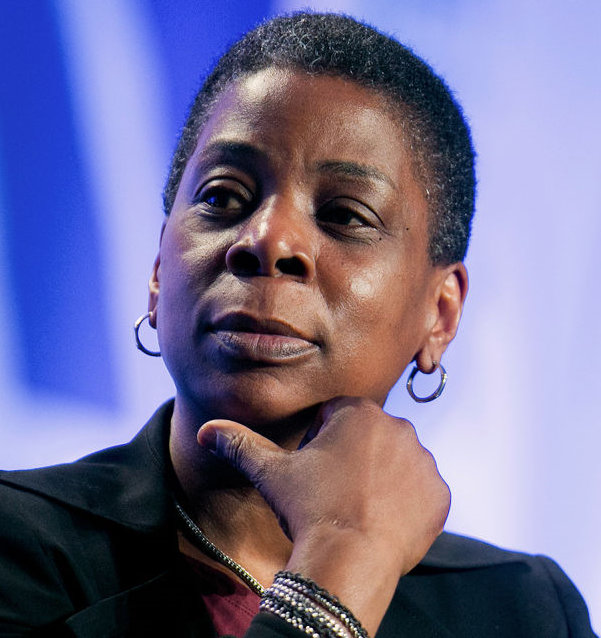 It is planned to complete the separation by the end of 2016.

Xerox plan to be a global leader in document management and document outsourcing with superior technology, solutions and innovations. With $11 billion in 2015 revenue, the company will continue to be a trusted partner to its customers, helping them improve productivity, workflow and business performance through our deep understanding of how, why and where people work.

Conduent will be a business process services leader that helps businesses and governments manage transaction intensive processes at a large scale. With approximately $7 billion in 2015 revenue – 90% of which is annuity based – the company is focused on attractive growth markets including transportation, healthcare, commercial and government services.

Jeffrey Jacobson is president of the Xerox Technology business. He was named to this position and appointed an executive vice president of the corporation in July 2014. Jacobson has been a corporate officer since February 2012.

In his current role, Jacobson leads the company’s technology business, which offers a diverse portfolio of hardware, software and services to customers ranging from small businesses to multinational enterprises. He is responsible for worldwide strategy, sales channel operations, marketing, technical services and customer support, and product development, manufacturing and distribution.

Jacobson joined Xerox in 2012 as the president of Global Graphic Communications Operations where he led strategy, operations and product development of the company’s production systems portfolio for the global graphic communications market. In 2014, as the chief operating officer of the Xerox Technology business, his responsibilities were expanded to include strengthening the technology product and solutions portfolio, managing the cost base and driving supply chain, manufacturing and overall efficiencies.

Prior to Xerox, Jacobson served as the president and chief executive officer of Presstek, adding the title of chairman in 2009. Previously, Jacobson was chief operating officer of Eastman Kodak Company's $3.6 billion Graphic Communications Group. He also served for five years as CEO of Kodak Polychrome Graphics, a $1.7 billion joint venture between Sun Chemical and Eastman Kodak.

Jacobson, age 56, is a graduate of the State University of New York Buffalo and holds a master's degree in industrial relations from the Cornell School of Industrial Relations. He also holds a juris doctor degree from Pace University School of Law and is admitted to the bar in New York and New Jersey.