The start of a New Independent Alliance in Dublin

When is a party not a party?
When It’s an Alliance. 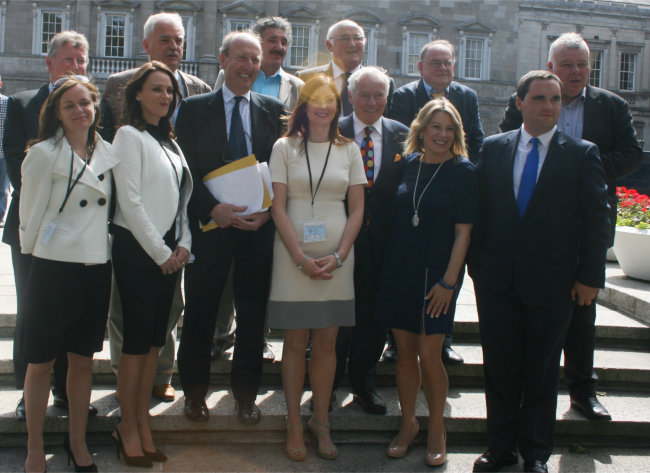 Shane Ross introduced a new political party, sorry – alliance, this morning at 11.00am. Senator Feargal Quinn announced that he will act as Chairman of the Parliamentary Group and will not be contesting the next election. Looking flamboyant as usual, Feargal, has been a Senator since 1993. “I am very impressed with what this group said they intend to do. They don’t intend to have a party whip except for confidence votes in the government,” he told the media on the Leinster House plinth today. 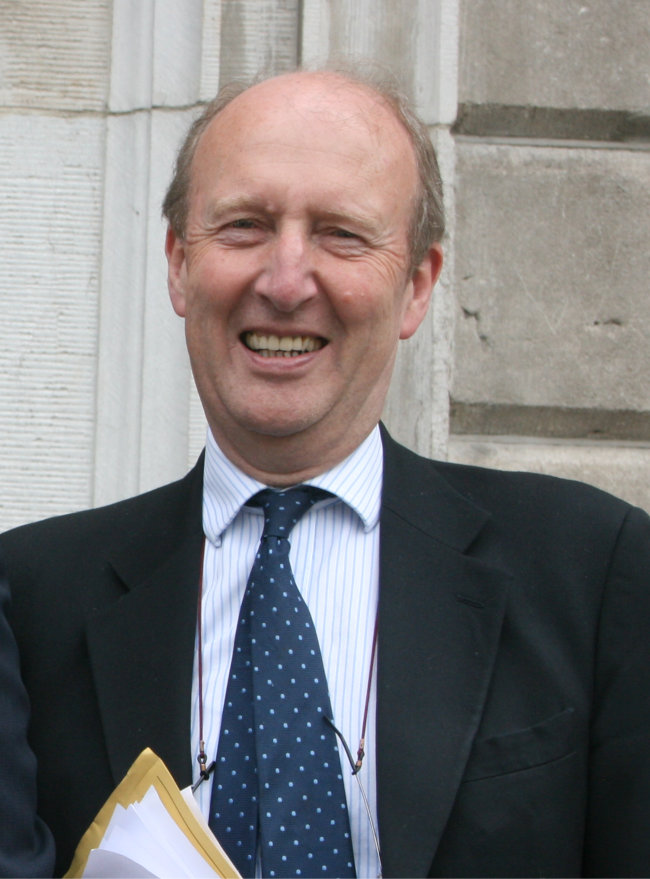 Shane Ross TDToday saw the start of a new Political Independent Alliance in Dublin run by Shane Ross TD. It is a mix of TDs, Senators and County Councillors. The new grouping was launched on the Plinth at Leinster House (Irish Government parliament), and through a miscommunication or a lack of understanding, it had to reconvene on the road at the gates of Leinster House.

Shane said that he will have at least 20 people ready for election and today he introduced us to sevenCouncillor candidates, four sitting TDs and one Senator from across the country:

Shane explained that it is not a party; it’s an alliance of likeminded independents who want to see reform and changes for the better. They have ten Principles and Priorities: 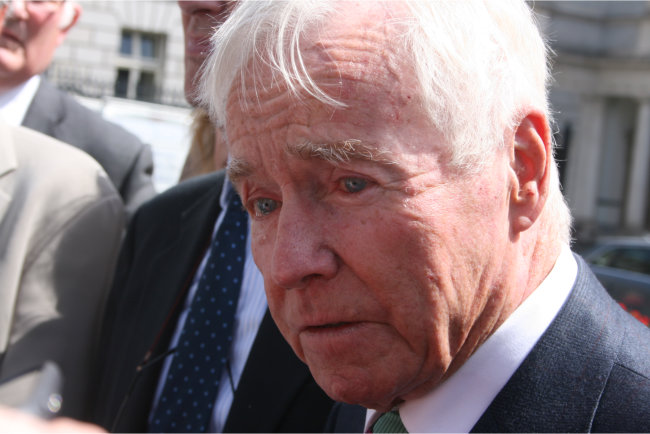 Senator Feargal QuinnHalf way through the presentation on the plinth outside Leinster House this morning, an usher came over and told Shane that non members of the Oireachtas could not be interviewed on the plinth. Therefore, the introduction of each of the seven councillors had to stop and the TDs and Senators spoke on the plinth. Then, they had to re-convene outside the gates of Leinster House for the Councillors to introduce themselves, starting with Lorna Nolan from Dublin West. 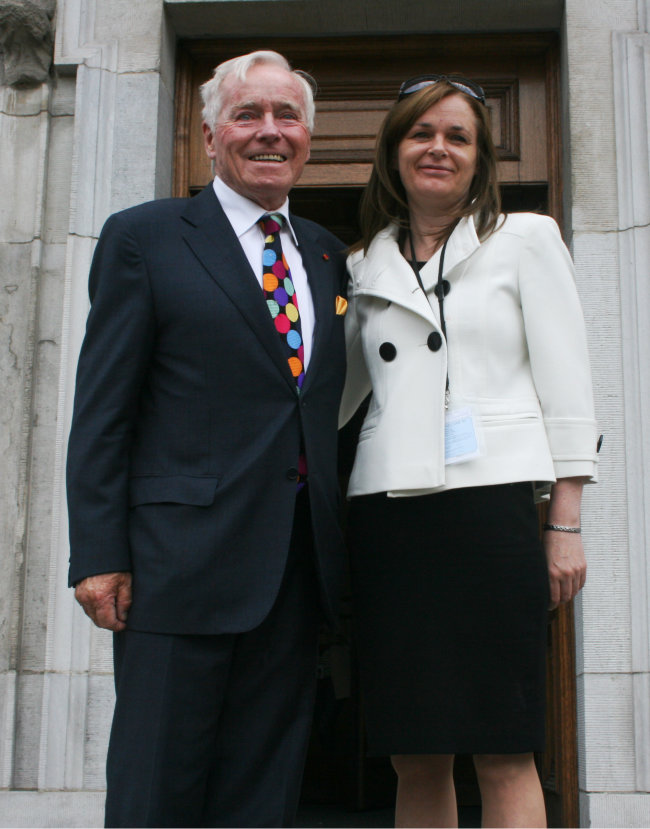 There would be no manifesto, but there would be a set of bills produced, “We’re not a traditional political party. People have got to get this into their heads. We’re radical but we’re responsible and we’re not going to bind people to policies which they don’t agree with.”

This is the start of a new political face for Ireland. Let’s see how it does.