Two famous ex Manchester United players, David Beckham and Bobby Charlton, will be presented with a commemorative cap and medal during halftime at England’s final warm-up match against Belgium on June 2nd. 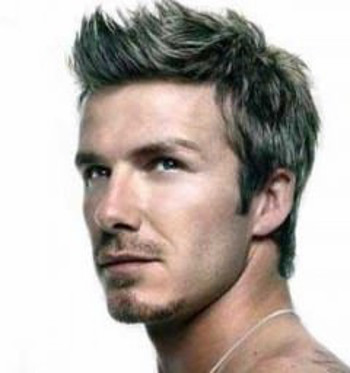 David BeckamThe award is for players who have played for their country in at least 100 national team games.

Beckham who currently plays for US-based Los Angeles Galaxy made 115 appearances for his country, the last in 2009. Charlton played 106 times for England.

Although Beckham never managed to win any honours with England he was made captain at the 2002 World Cup under coach Sven-Goran Eriksson.

Another recipient of the award will include retired goalkeeper Peter Shilton who managed an amazing 125 appearances. The award will also be presented to the families of 1966 World Cup captain Bobby Moore and Billy Wright a defender in the 1940s and 1950s by FA chairman David Bernstein.

The ceremony was introduced by Michel Platini, the president of the Union of European Football Associations, to celebrate those who have played in at least 100 national team games.

Beckham's focus now it seems is securing a spot in Britain's soccer team at the London Olympics.

Coach Stuart Pearce has included his name on his 80-man shortlist which he will whittle down to 18 soon to form the nucleus of Britain's first Olympic squad since 1960.