The camera with a 26 MP sensor, 45 point autofocus and no 4K video

We have been waiting a long time for this.  Canon has announced the release of the Canon 6D mark II camera.  The specification of the camera makes it an excellent tool for professional and top end amateur photographers.

Featuring a 26.2 megapixel full frame sensor with a dual pixel CMOS AF Technology inside, the new sensor and image processor allow a massive ISO range,that starts from ISO 50 and goes up to 102400.

The biggest minus here is the lack of 4K video. I’ve taken up video shooting myself within the last 12 months and while I’m not into 4K yet, many camera hobbyists I know with €2,500 to spend on a camera body want it to have 4K capability in case they decide to shoot video projects in future.  Even the 5D mk II has 4K.

The lack of 4K video will probably dominate the camera’s initial reception.  The camera still records full HD videos @ 60 frame / sec. Video recording of the camera does get support of dual pixel CMOS autofocusing technology so you don’t have to worry about the focusing while recording a video or shooting a still.  Canon also introduced 5 Axis electronic video stabilization but at the end you have to get some better image stabilized lenses to get perfect output.

I believe in future proofing my equipment purchases whenever I can afford it and while 4K is not hugely popular yet, I think it will be.  At the moment, all my camera gear is only 1080p, but my next purchase will include 4K, which will be a Mavic Pro drone.  I was going to get a Phantom 4 Pro, but my son in Canada, Emmet, convinced me to get the Mavic Pro instead.  He just bought a Spark.

The Canon 6D Mark II camera can capture 6.5 frames of continuous shots at full resolution while using viewfinder and fixed AF points. The continuous shooting speed of the camera reduces to 4 frames per second when you are using continuous autofocusing (AF servo) as well as live view display of the camera.

One of the biggest improvements is the introduction of vari-angle display screen.  The 3”  led display screen of Canon 6D Mark II also allow touch functionality,  so you can just  touch and shoot your subject,  by just tapping on screen, like on my 760D. 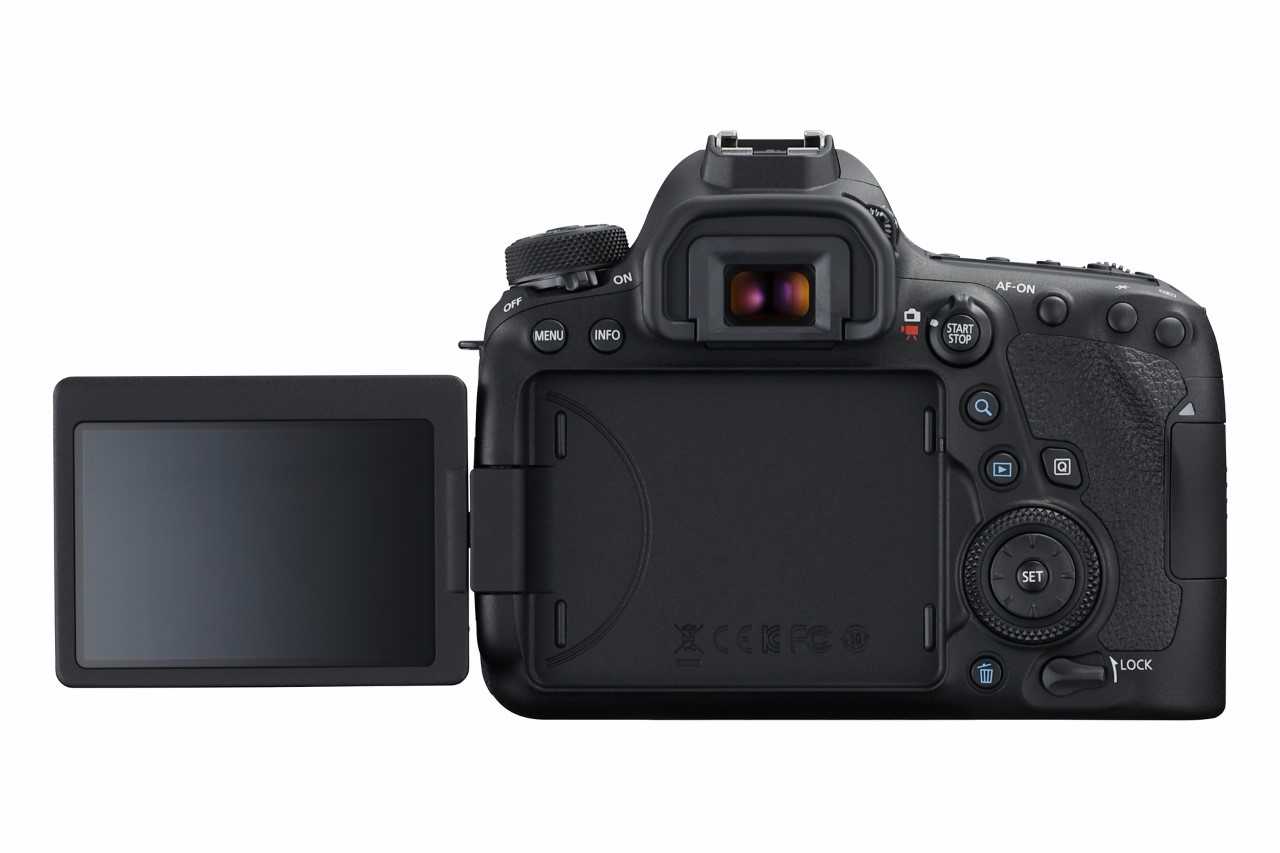 Canon 6D mark IIThe camera only has a single  slot card which may be painful for many professional photographers, who generally prefer two. The camera body weight is more than half a kilo and its size is approximately the same as its predecessor.

Overall the Canon 6D Mark II is an excellent camera.

Here are the 11 most important upgraded features of the 6D Mark II:

And here are 5 main things that it’s missing compared to various rivals:

Maybe canon are pricing it this way because they are going to discontinue the 5D mark III.

MELVILLE, N.Y., June 29, 2017 – In celebration of the innovation behind today’s generation of high-quality digital SLR cameras on National Camera Day, Canon U.S.A. Inc., a leader in digital imaging solutions, is excited to announce the new EOS 6D Mark II and EOS Rebel SL2 DSLR cameras designed for advanced-amateur and entry-level photographers, respectively. The EOS 6D Mark II camera is ideal for budding photographers looking to take their creative DSLR photography skills to the next level by shooting with a Full-frame CMOS sensor DSLR camera to capture beautiful high-quality portraits and striking landscapes, even in low-light situations. The EOS Rebel SL2 is a small, light, and compact camera with high-performance capability that allows users to get creative when capturing their special family moments or travel experiences.

“It seems fitting that today, a day set aside to commemorate the invention of a tool that forever changed how we view the world, we introduce two new DSLR cameras to the Canon family,” said Yuichi Ishizuka, president and COO, Canon U.S.A. “In an industry where choices are abundant, providing consumers with the photographic tools that match their developing skill levels as they continue to embrace their passion for photography is a long-standing goal of Canon and stands at the core of our research and development. The new EOS 6D Mark II and EOS Rebel SL2 DSLR cameras are the result of Canon’s dedication to providing a wide range of camera choices for photographers of all skill levels, whether it’s someone taking their first picture or video with a DSLR camera or those looking to make the jump to a Full-Frame sensor camera.”

“After just one day in Yellowstone National Park with the EOS 6D Mark II DSLR Camera, it was clear that the camera is greatly improved over its predecessor,” said acclaimed nature photographer and Canon Explorer of Light Adam Jones. “ Landscape and nature photographers will be very happy. The new and improved autofocus is way ahead of the previous generation and performed extremely well, even in very low-light situations.”

Stepping up from a smartphone or point-and-shoot camera for photography can be intimidating. With the introduction of the new EOS Rebel SL2, a powerful, small, and lightweight DSLR camera, Canon hopes to alleviate some of those concerns for first-time DSLR users.

This small yet powerful camera features the world’s fastest AF speed* at 0.03 seconds, allowing for quick focusing on subjects in the frame. When designing the new EOS Rebel SL2 camera, Canon took into consideration feedback from entry-level photographers who expressed interest in learning how to go beyond a camera’s program mode. The result was the creation of a convenient new user interface called Feature Assistant. With the EOS Rebel SL2 camera, users will be able to see on the camera’s Vari-angle Touch Screen how switching modes on the mode dial or tweaking camera settings like aperture and exposure compensation can alter the image they are about to capture, thus guiding photographers on their way to capturing more compelling images, such as ones with a shallow depth-of-field or being able to give moving subjects a frozen or flowing look.